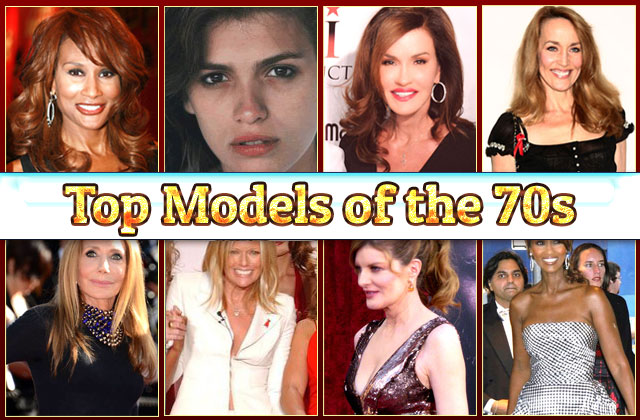 In every decade that boasted iconic fashion, we might also have certain iconic models to display all that fashion in a proper manner. Designers rely on models to wear their creations in a way that will make the items both trendy and in demand. Hence, supermodels have been important figures in the fashion industry for several decades.

While the ranks of models might keep going up and down according to whatever’s in demand, there’s no doubt that a supermodel is a sort of celebrity in their own right. If anyone is even remotely interested in fashion, they should be familiar with the models of every decade. This is especially true of the models in the 70s, as this decade was one of the most unique and flamboyant ones when it comes to fashion.

Without further ado, here are the supermodels who ruled the catwalks and fashion magazines during the 1970s: Supermodel Beverly Johnson helped pave the way for African-American models, breaking down racial barriers during the 1970s decade. Like a lot of models of color during her time, she overcame prejudice and became one of the most successful models of her time. She became the first African-American model to appear on the cover of Vogue magazine.

Of course, there’s still quite a bit of prejudice in the modeling and acting industry regarding race, color, ethnicity, etc. However, things were much harder during the 70s, so Johnson’s contribution was certainly exemplary. Gia Carangi was 17 years old when she was signed by Wilhelmina Models. She rose to become one of the most in-demand and famous models of her time, making about $100,000 a year. She ruled the runways and starred in several campaigns. Unfortunately, she became addicted to drugs (particularly heroin), and her career began to spiral downward. At 26, Carangi died of AIDS-related complications in 1986, becoming one of the first famous women to die of this then-virtually-unknown illness.

Angeline Jolie has played Gia in the movie on the model’s life. While there might be some discrepancies for the sake of dramatization, the work itself remains fairly true portraying the model’s huge success and tragic death. Somali stunner Iman was discovered by American photographer Peter Beard while she was still studying at a university in Nairobi, Kenya. She exploded into the fashion world, gracing the runways and major magazine covers. Incidentally, she also became the first African model to be on the cover of Vogue magazine.

Iman is beauty and brains — she is fluent in five languages, for one. She went on to marry rock icon David Bowie in 1992, and they remained together until his death in 2016. As a model, Iman ruled not just the 70s but also the 80s. We’ve already covered the top models of the 80s in this article: Dickinson moved to New York City in the early 70s to pursue a modeling career after winning the “Miss High Fashion Model” award. Her start in the business was not easy, though, as she was rejected by many agents including Eileen Ford.

However, her discovery by a fashion photographer led her to several modeling jobs in Europe. Eventually, she was featured in several major fashion magazines, including Vogue and Marie Claire. Dickinson is often referred to as the world’s first “supermodel”, although Twiggy is also said to hold this title. The six-foot statuesque Texan beauty was discovered by a fashion agent while sunbathing on a beach in St. Tropez. Not long after that, she went on to be featured in the most major fashion magazines, including titles such as Cosmopolitan and Vogue. She is also known for her high-profile marriage to Rolling Stone’s Mick Jagger (they split in 1999). Fairly recently, Hall married media mogul Rupert Murdoch in 2016. Berenson’s maternal grandmother is the renowned fashion designer Elsa Schiaparelli, so one might say that fashion has been in her blood. She starred in numerous campaigns for Halston, Azzedine Alaia, and YSL, plus covered for several magazines including Vogue and Time. She also became an actress, starring in a number of films including Casanova & Co. Yves Saint Laurent called her “The Girl of the Seventies.” Hansen was 14 when she signed with Wilhelmina Models. Then she went on to cover major fashion magazines such as Cosmopolitan, Vogue, Harper’s Bazaar, and Glamour. She has been married to Rolling Stones guitarist Keith Richards since 1983. 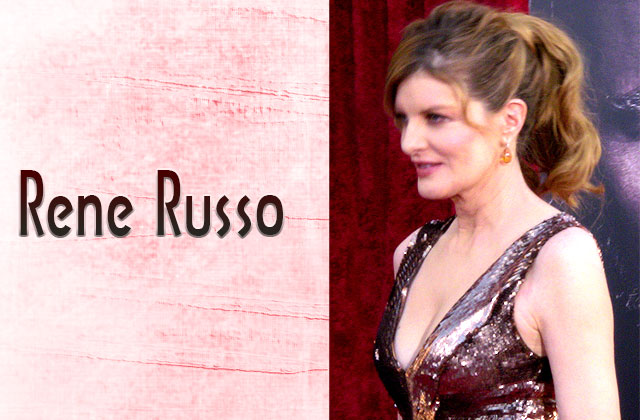 Before making her mark as an actress, Russo started as a model. According to many sources, she was spotted at a Rolling Stones concert in 1972 by a modeling agent. She was then signed to Ford Modeling Agency and went on to become one of the top models of the 1970s as well as the 1980s. She covered several magazines such as Vogue and Mademoiselle, which is a testament to her success.

If you’re interested in the fashions of the 70s, a fun way to explore them is with the work called “Collectible Doll Fashions, 1970s”. This paperback book gives you fashionable dolls in the best of clothing designs related to this flashy, unique decade. The pages showcase dolls that would also delight any collector’s heart, so you might want to pick up a copy here: An interest in fashion doesn’t mean that you have to stick with just one decade. However, reading up about the fashion icons and the models of the 70s can give you valuable insight into modern styles. Finding out more about this decade is going to give you inspiration for your own designs, or provide a unique way to pair up your current wardrobe.  Fast forward to fashion in this decade and are hence also major influencers of fashion today.  You can also see the 70s makeup trends on WithinTheTrend as well.